So [the component DEMO] is here!

Over the last few months I took some decisions that basically changed the core of the game. For good. I think. (…and hope.)

But that also meant the original Demo was no longer a good representation of the game, and that's why, well… That's why I made it again.

Forget about the old Demo. That NEVER happened. And say hi to [the competent DEMO].

A demo with MORE content, NEW plot elements, IMPROVED visuals, and a much (trust me), MUCH better performance.

* This will only affect the full game. The Demo ONLY covers part of the Delivery Guy Plot. (It's still a demo, don't be greedy.)

(Two of the three playable characters.)

And this is the big one. 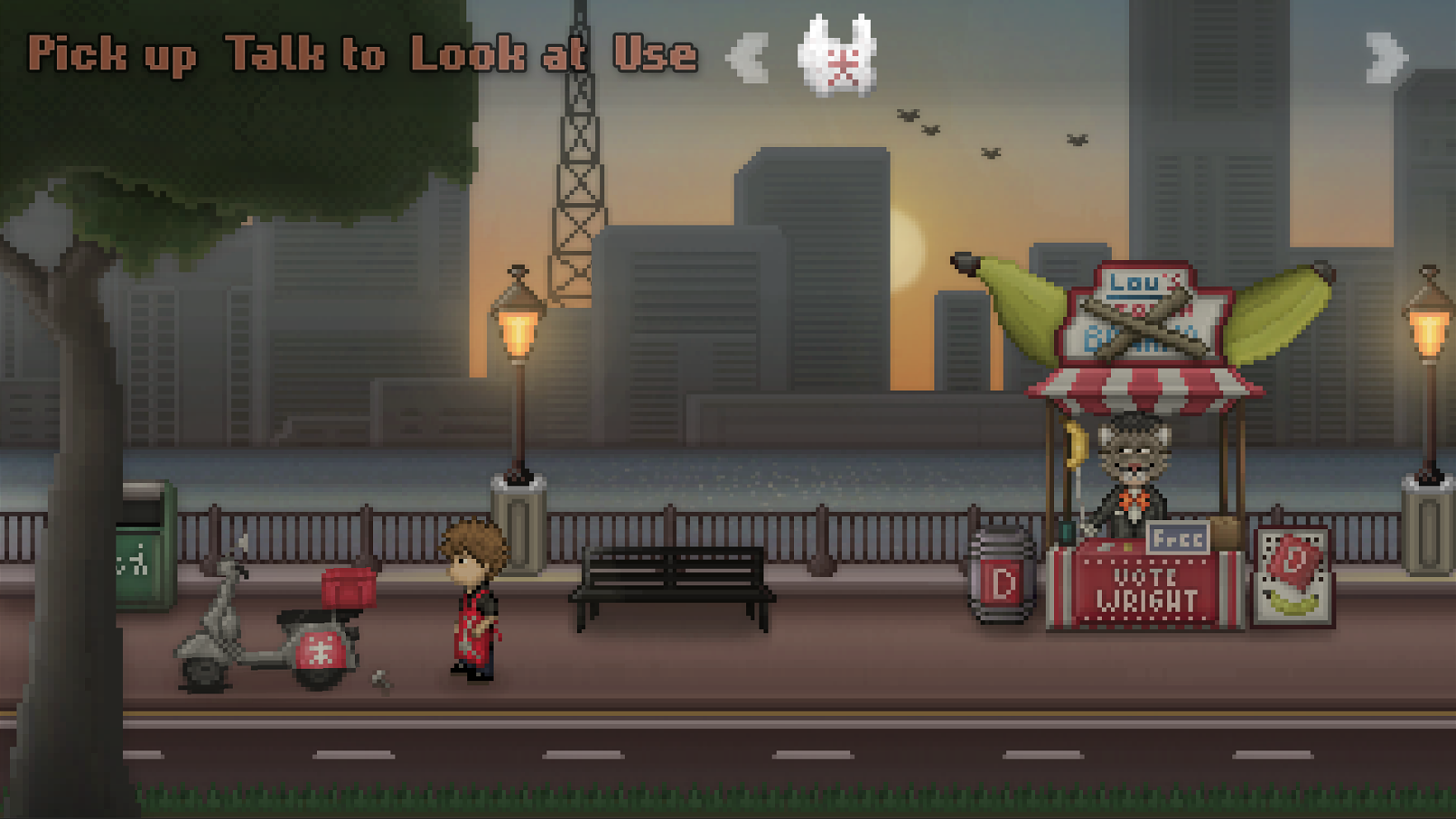 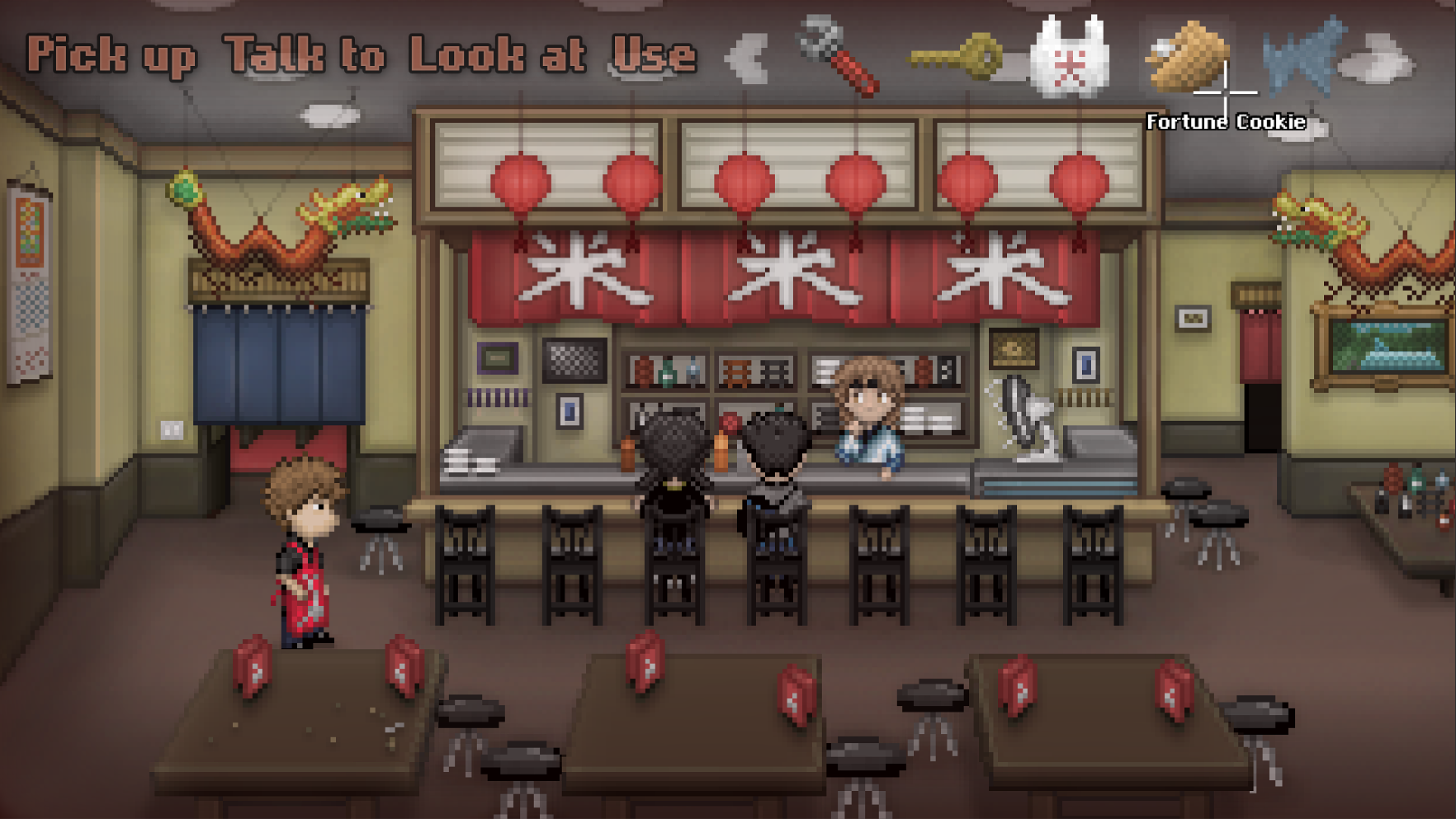 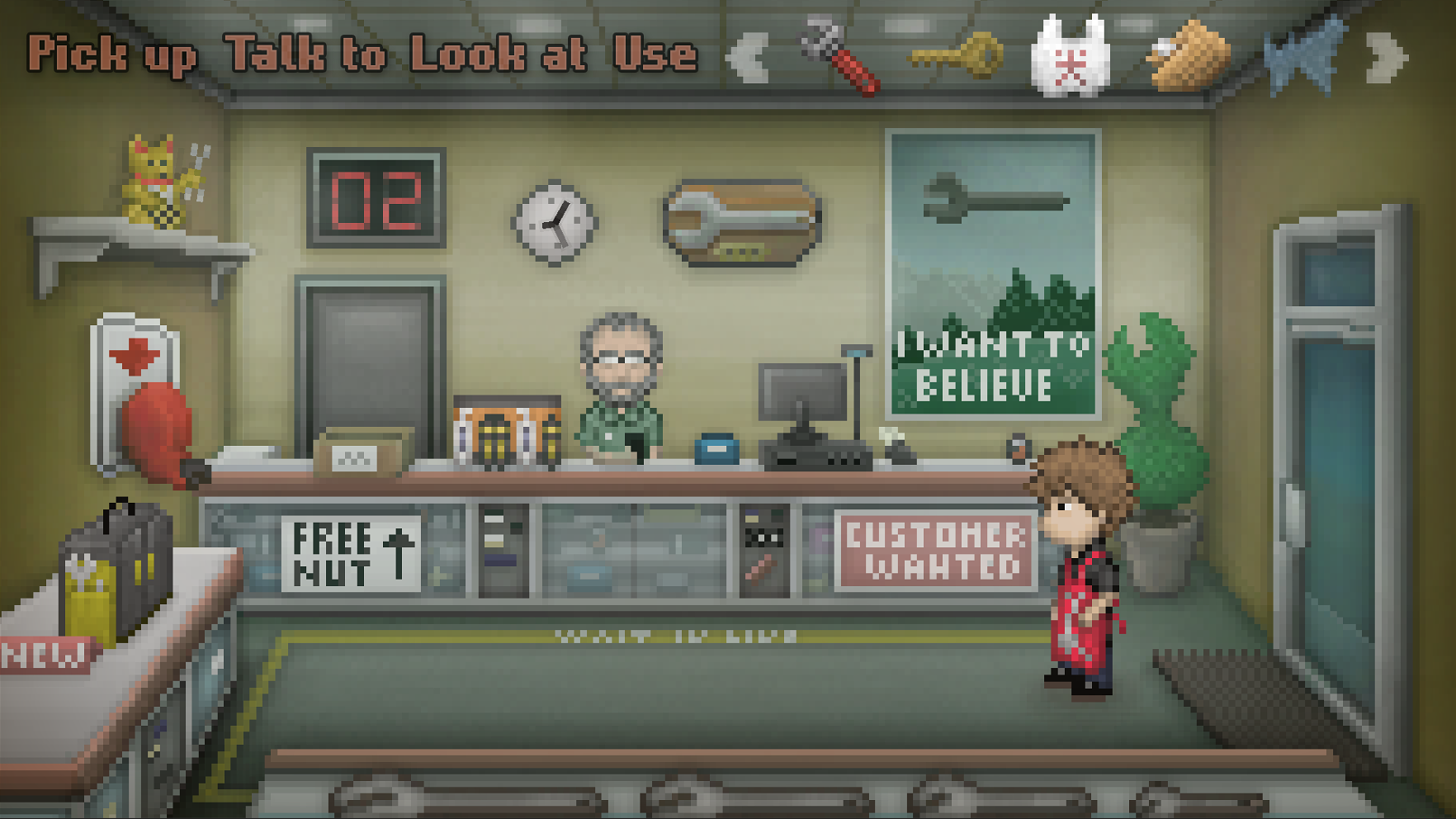 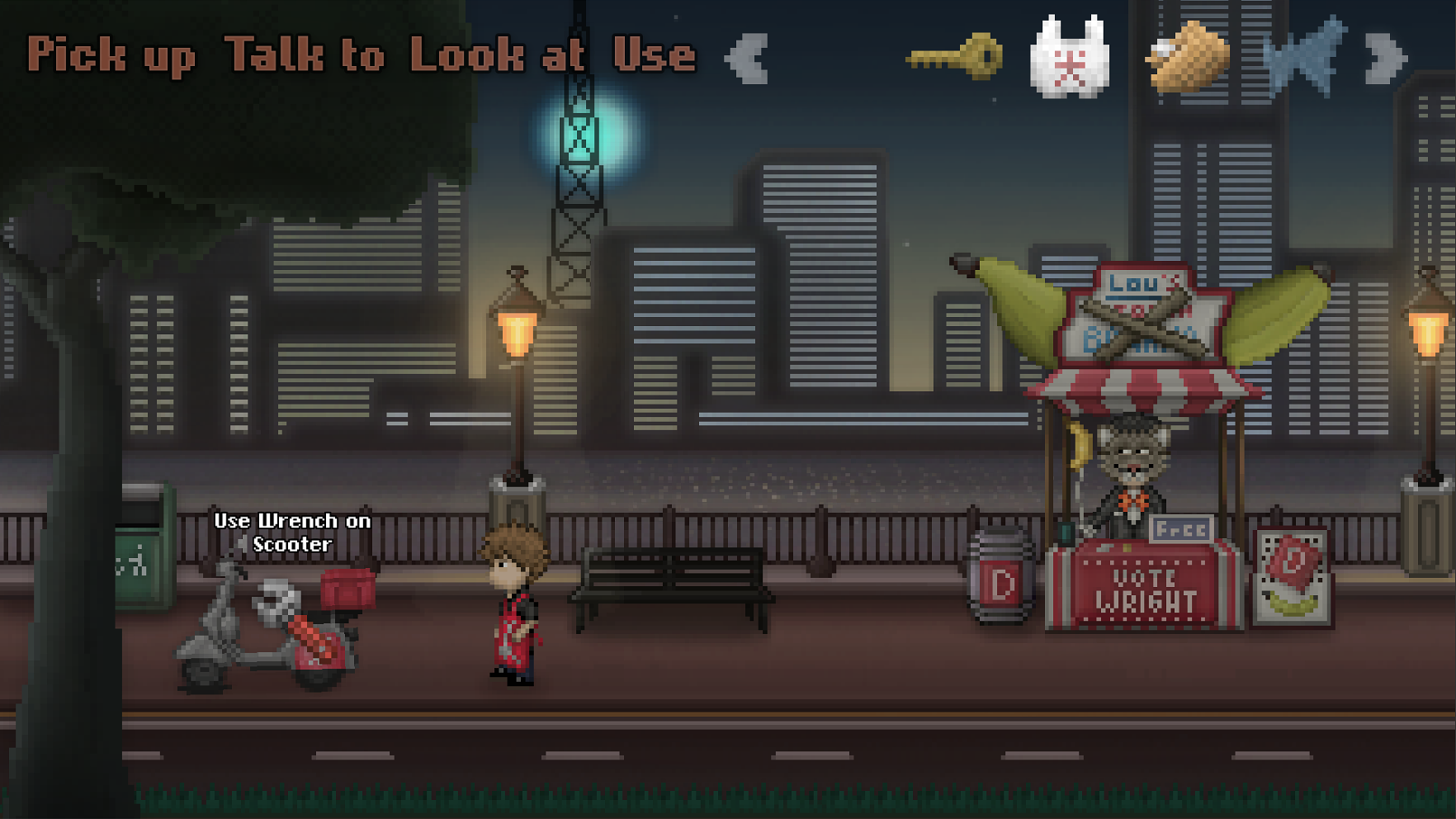 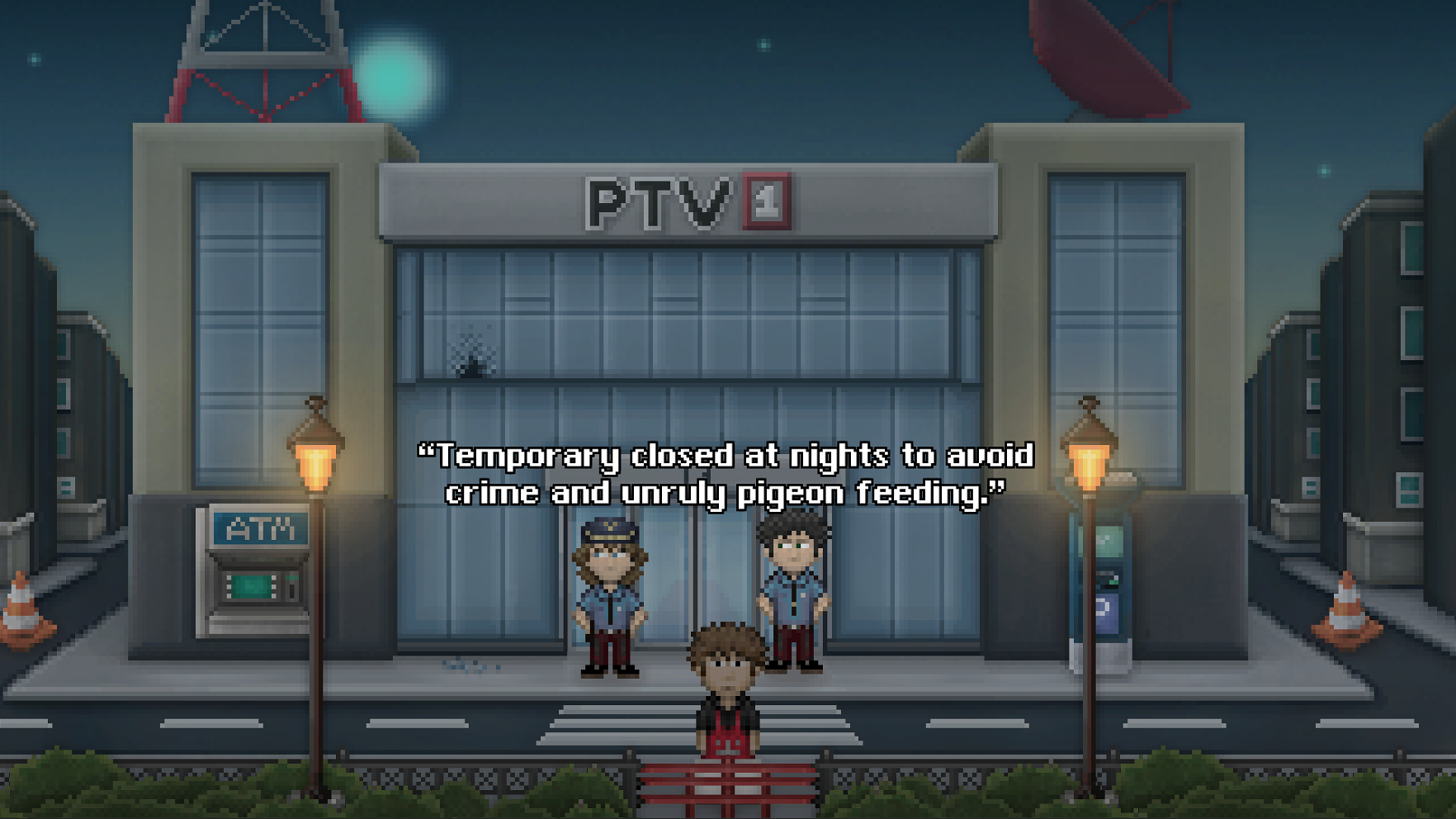 And I guess that's all.