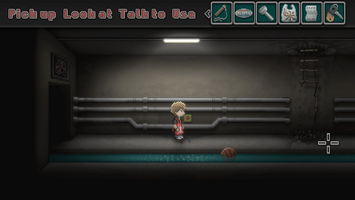 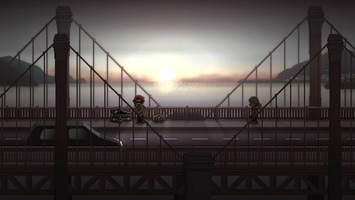 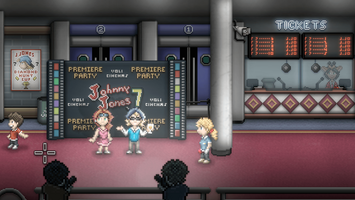 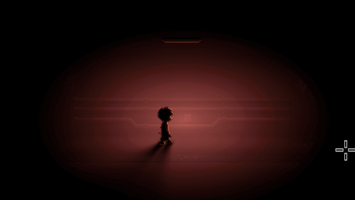 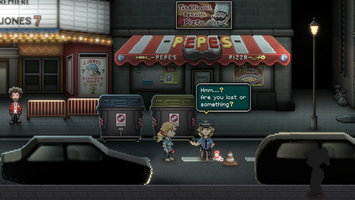 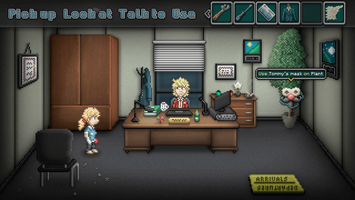 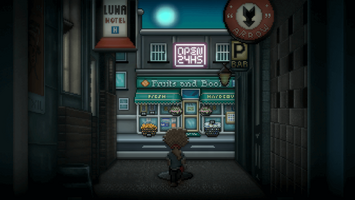 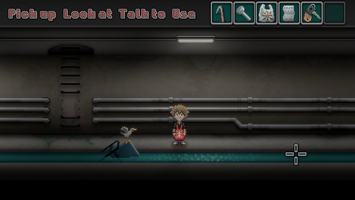 After countless delays, [the 2022 DEMO Update] thing is finally ready!

First, sorry for the lack of updates over the last few months. That doesn't mean I haven't been working on the game (I've been… and a lot!), but said work was not exactly something that could be easily shared or even shown.

I invested most of this time learning code, porting the game to a new engine version, creating new development tools and… well, doing everything in my hands to make the mechanics and presentation be as polished as possible!

Okay! About the update itself:

This is an updated version of [the 2020 DEMO]. Yes, this means that the puzzle structure and plot are basically the same.

However, you'll find endless mechanical and visual improvements, 2 times the amount of dialogues, hundreds of new animations, brand-new scenes, and a bunch of surprises. (I'd recommend checking everything out, just in case…!)

Some things the update brings to the table:

1. A new Game Engine version with many performance improvements

I ported the whole game to a new engine version to take advantage of new features I found interesting. This negatively affected performance, but I managed to keep it graphically inexpensive thanks to some cheap tricks. (Actually, the game loads 3-4 times faster now!)

This update made possible most things on this list... so I’d say it was worth it!

The game uses 3 different techniques to make backgrounds and characters react to lights in a somewhat realistic way. For example, sprites now drop shadows and are affected by dynamic light sources:

Apart from sprite animation, I’ve designed a system that makes characters subtly (or not that subtly) move and rotate their heads/torsos procedurally, so they never really “stand still” in place:

Making this was… not easy. But l really think it gives a lot of “life” to them, (even if they’re indeed literally just standing still).

The old cursor had 3 animations. The new one… over 30?

Hold click and move the cursor to walk, move it a bit further to run. Easy-peasy!

This is 100% compatible with traditional point & click movement, so  choose your preferred movement system at any time!

With 6 available slots (crazy stuff!), and it's fully animated and compatible with the mouse wheel to show or hide the inventory and shift between items!

Also, if your mouse is fancy enough, you can just use a secondary wheel to shift between items at any time. (Now, that’s convenient!)

(Oh, and every item has been redrawn to fit the new inventory design, allowing for more detailed and interesting sprites!)

Not much to say. The old one was incredibly lame, so I made a new one:

I’ve been working with a couple of composers on an original, professional soundtrack for the game. In the demo, you will see (hear?) some of those tracks, as well as remastered/cleaner versions of already existing ones.

I couldn’t find a pixel art font that I liked… So, I made one, pixel by pixel.

I called it RedArrow, and it’s free to use for anyone!

10. And, of course, new content, backgrounds and MANY bug fixes.

Now, about the game itself!

Some questions someone may ask:

1. So, what have you been doing all this time?

I've been building my own set of tools and systems to stop relying on most 3rd party solutions, as they tend to be buggy and condition the features I have in mind. Unity is not RPG Marker, it’s quite a competent 3D engine, and I knew I wasn’t taking advantage of it.

These tools have completely changed the way the game is built, how sprites are animated, how text is displayed, how the camera works, how sounds play, how characters move… etc. So, yeah...! A pretty big step up.

So… This demo was never really meant to be updated again…?

Retroactively adding mechanics is never a great idea, and tricky stuff like the new animation engine meant I had to remake and reanimate eeevery single character for every single scene... Which, trust me, takes time!

On the other hand, this update has served as an "anticipated testing phase" for all the new stuff I made. So, if a bug was found, or was I adding some new feature, the update had to be pushed back, as it wouldn’t make sense to release it knowing it would be outdated in a week.

So, when I released [the 2020 DEMO]™®©™², I said I wouldn't make any other new demo until the game was finished. And that was for a reason: I always invest absurd amounts of time making them!

Even if they're vertical slices of the game,  try to make them feel like "self-contained episodes" with an organic progression and ending. So, dialogues have to be rewritten, puzzles redesigned, and additional scenes have to be added to provide context. (It’s just too much extra work!!!)

But, as I also wanted to have something new to show you guys, I thought: "Hey! Why not just update the existing demo adding the new stuff?! Genius!" … And that didn't exactly work as intended, as it probably took WAY more time than actually making a whole new one!

Worry not, writing code is not all I had time to do: The plot is already written (as are most dialogues), puzzles are designed, the "code part" should be finished now (hopefully?), we're working on the soundtrack, and there are just a bunch of backgrounds and characters left to design and animate.

I'll go back to drawing for a while to hopefully finish the remaining backgrounds. Asset creation is actually the longest part, as I'm a single person writing, drawing and animating every single thing of this game. (And, for some reason, I do like to animate a lot of useless stuff…?!)

Once the asset creation part is completed, things will speed up considerably, as I'll finally be able to focus on ‘scene building’ and because a great part of the testing has been completed thanks to this update.

And, again, please just let me know if anything explodes, okay...?

(If possible, notify any bug to: contact@portvalleygame.com)

PS - And here are a bunch of new screenshots just because: (Click to expand) 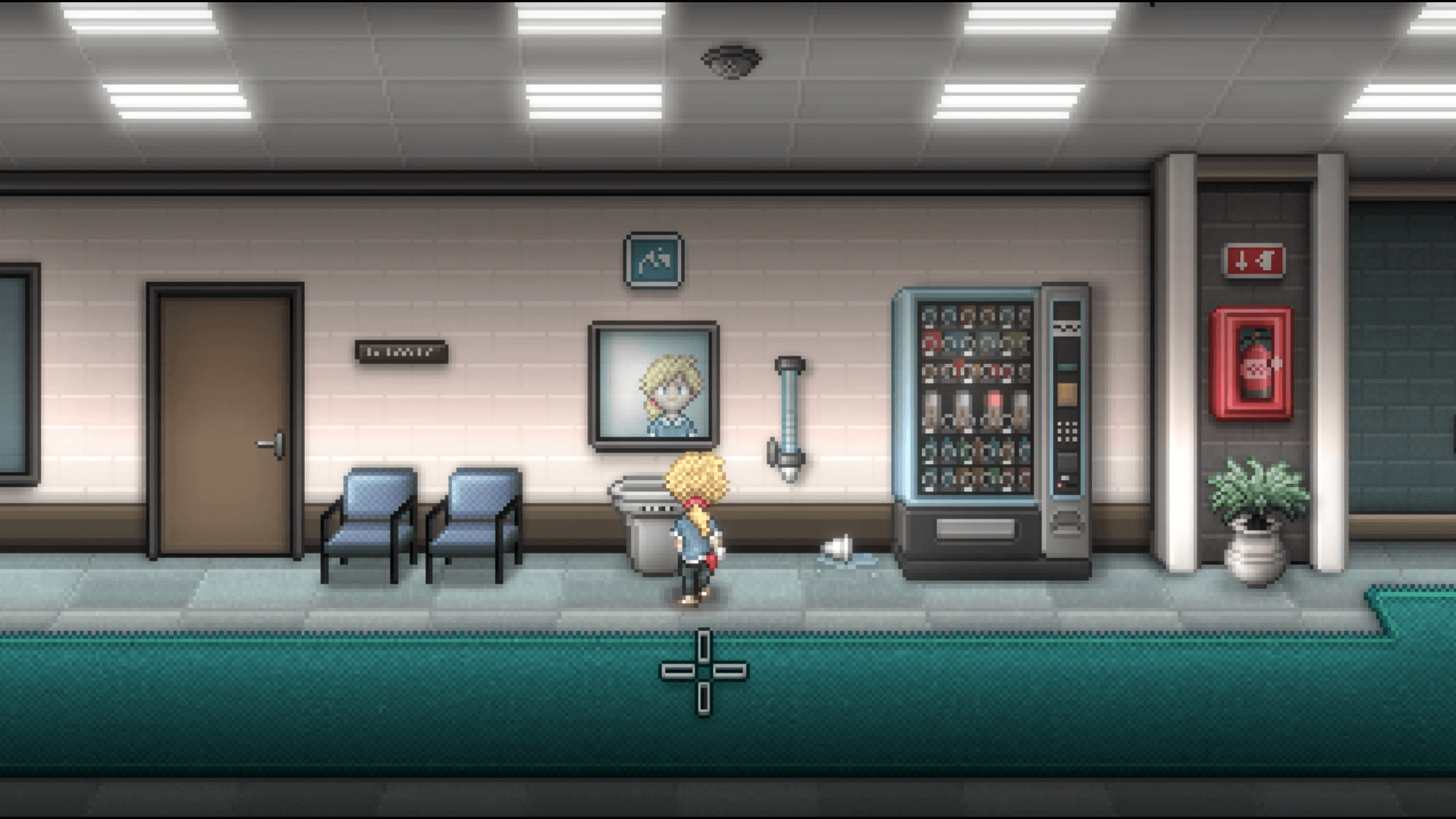 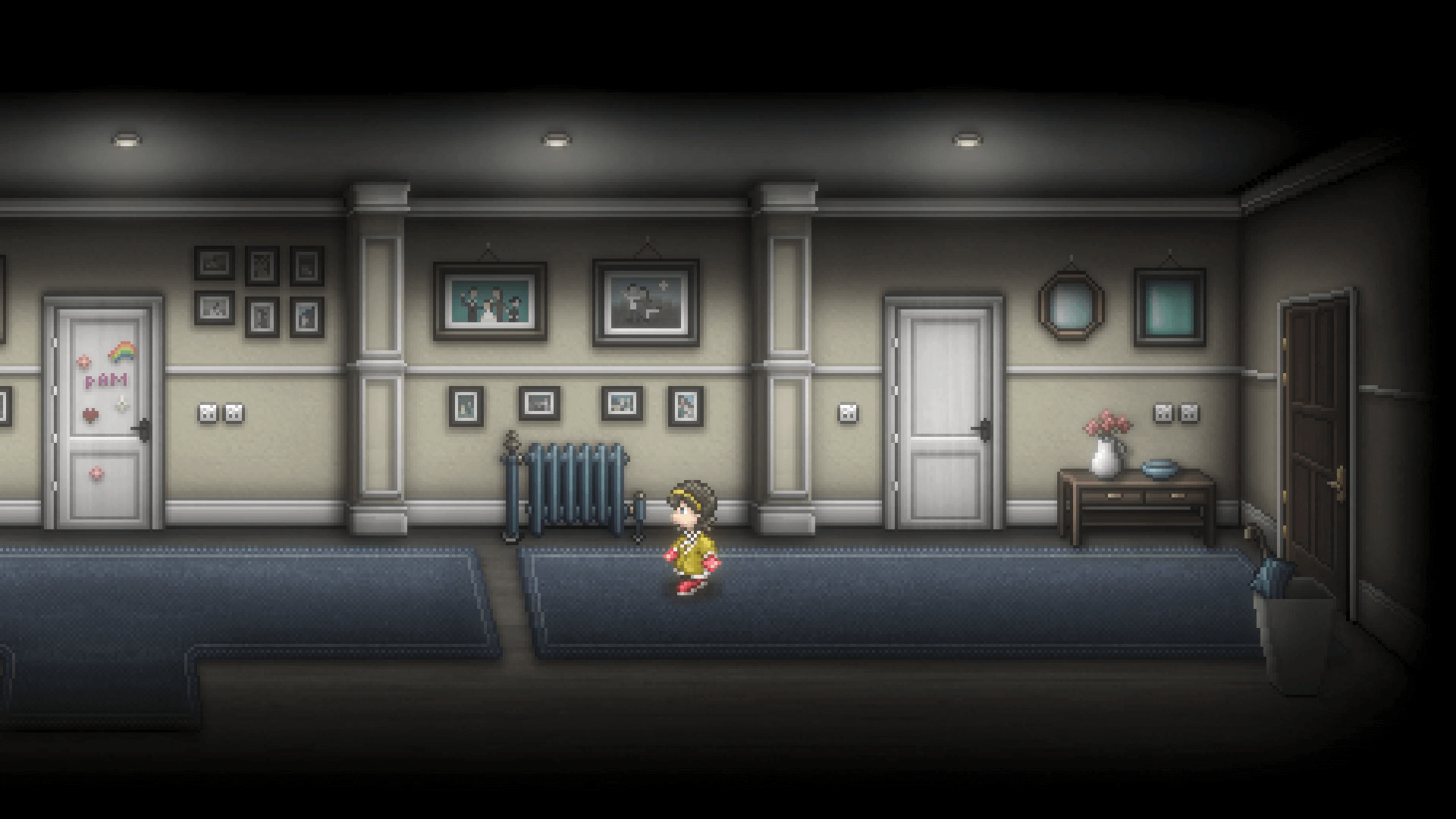 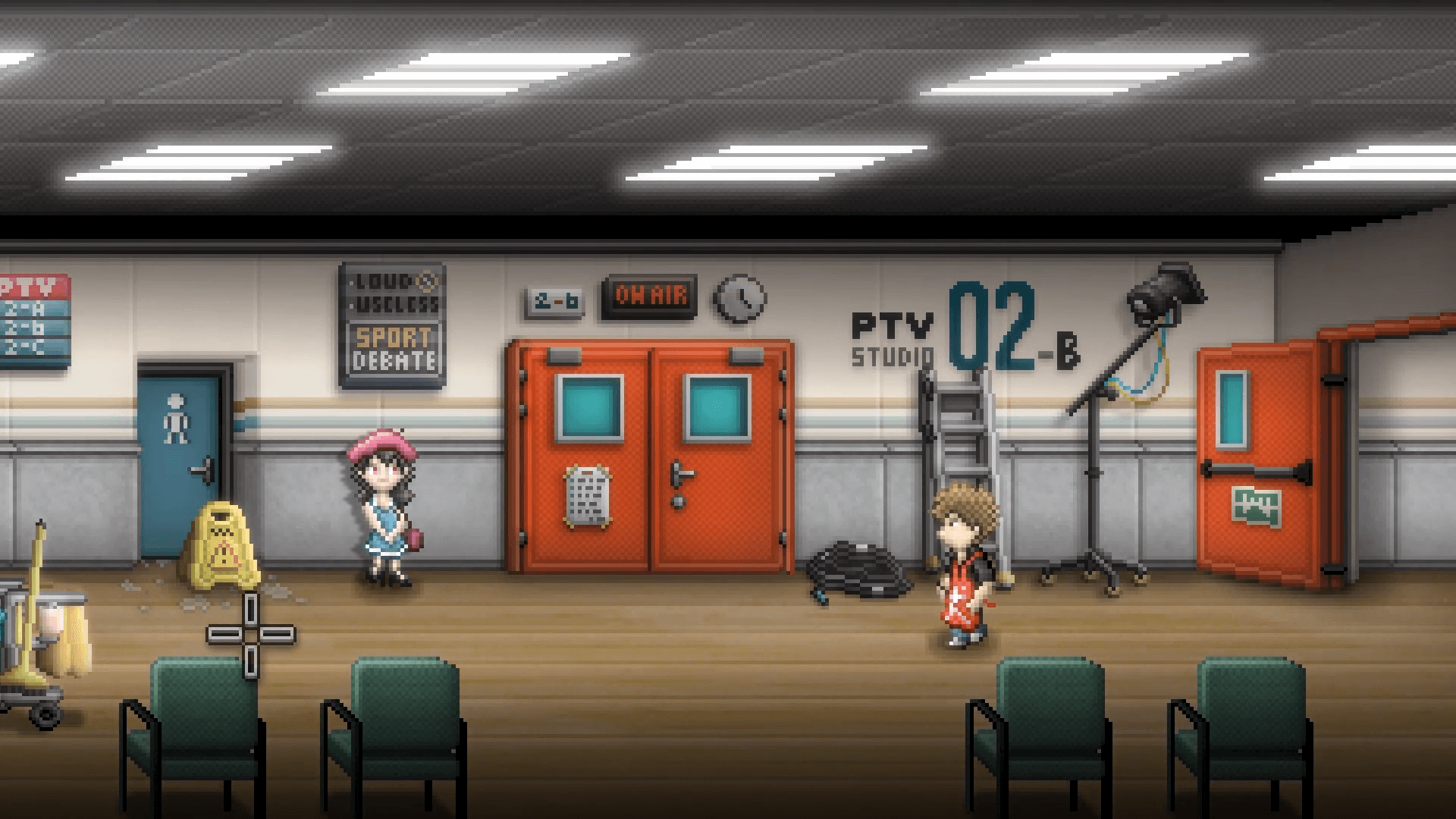 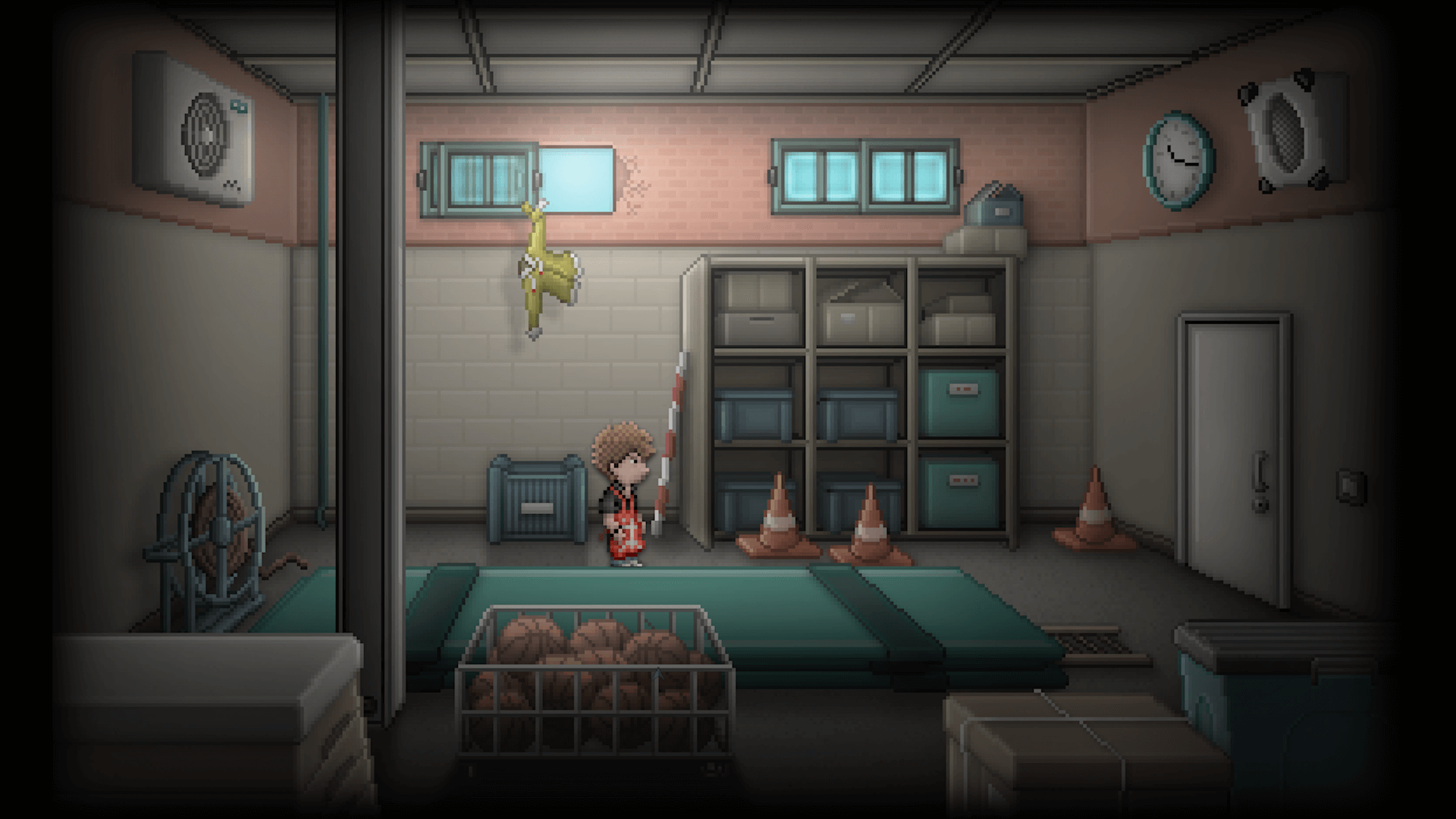 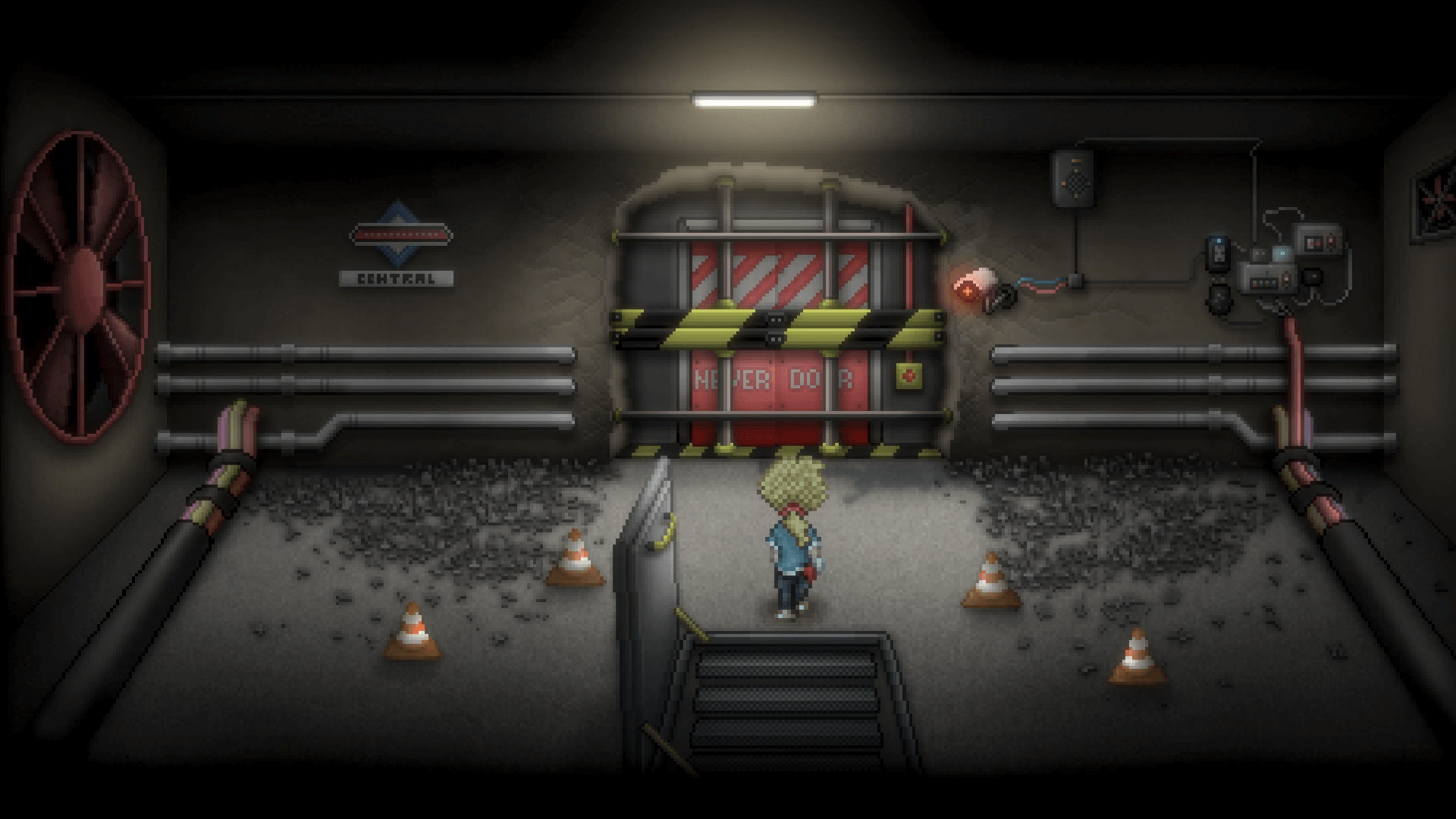 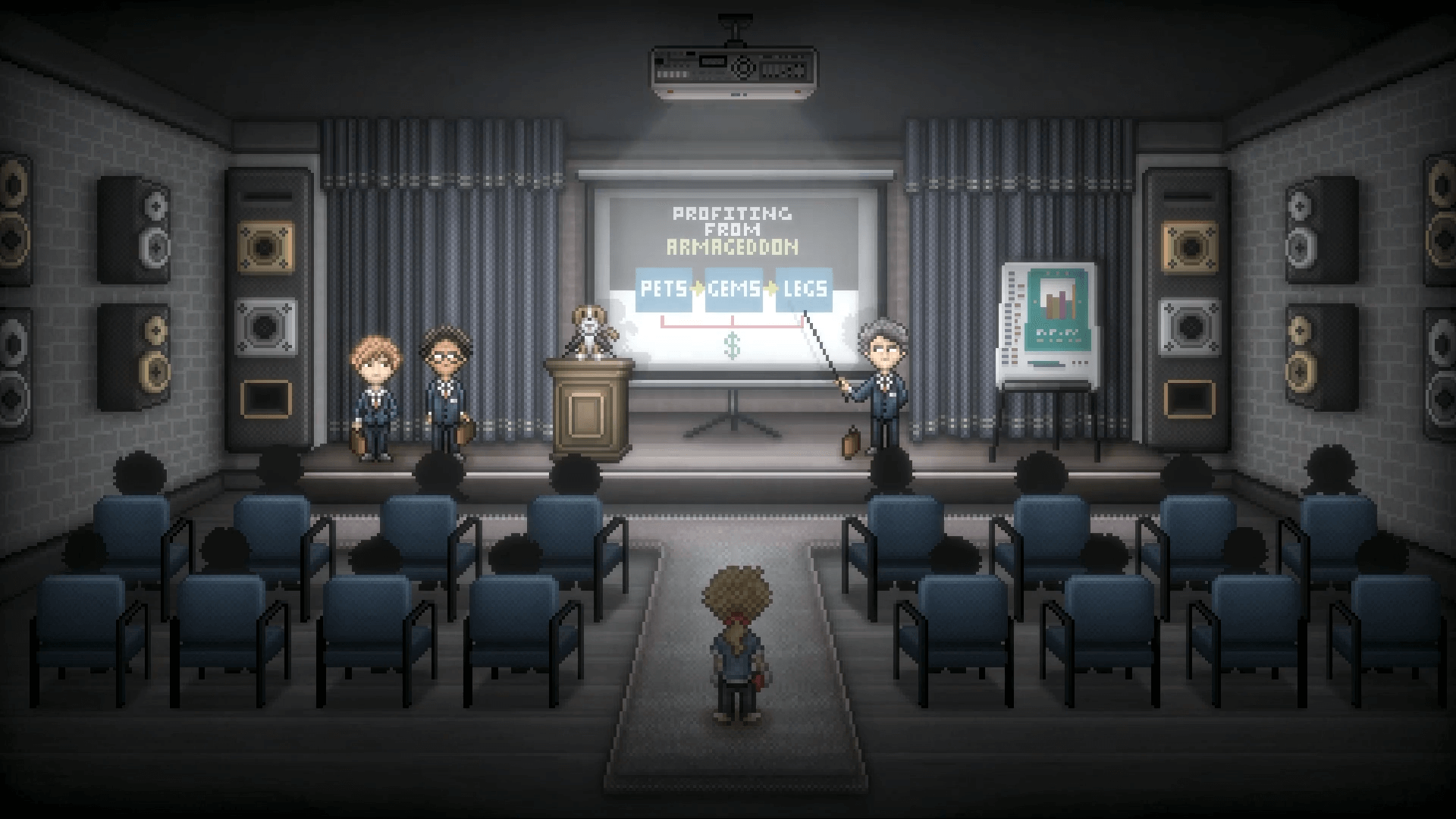 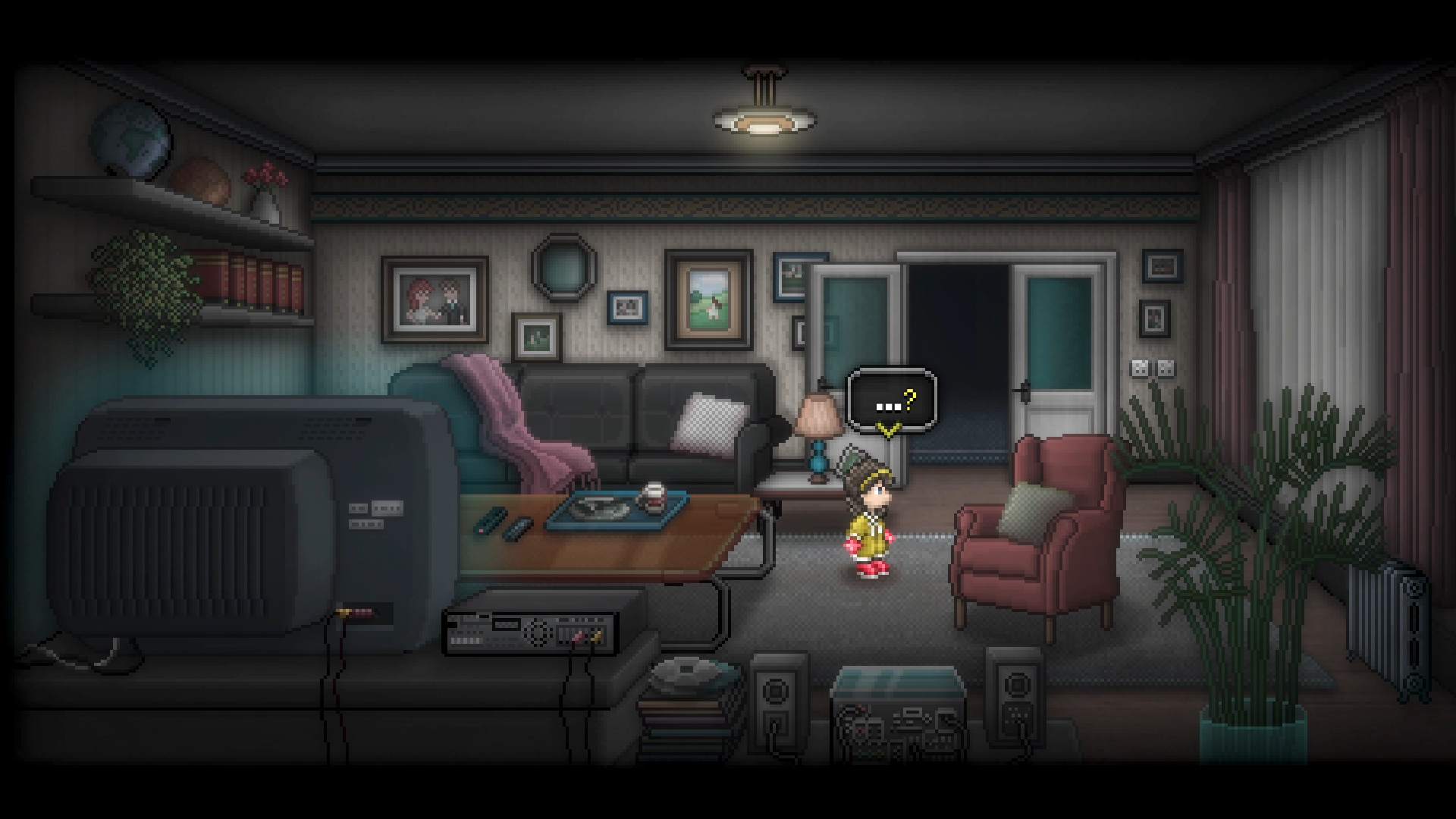 (I'm going to make that clearer with an update!)

I downloaded the macOS version but it won't launch. :-(

“Port Valley [the 2022 DEMO]” is damaged and can’t be opened. You should move it to the Trash.

I thought it might be a code signature problem, so I checked that out:

Moving that Steamworks.NET.txt file outside the app bundle fixes the code signing issue, but macOS continues to display the same message when I try to launch it.

Hey, sorry for that!

I've just tested a fix with 2 different macs and it should be fixed now, please let me know if that works for you!

Edit: Indeed, this seems to be caused by a Unity bug when signing macOS builds.

I manually made some changes to bypass their signature, but the game now asks for a security check before opening it the first time (System Preferences -> Security & Privacy)… Annoying, but at least it seems to run now.

I'll keep an eye on this.

Thanks, the new build works. Now I get the warning about the developer not being recognized, but that's to be expected if you're not part of Apple's Developer ID program ($$$). Using ctrl-click to open the app works just fine. Thanks again for the quick turnaround.